WARNING: LONG TERM PLAYER DEVELOPMENT IS FOR SERIOUS BALLPLAYERS ONLY! & BY THE WAY IT PRODUCES WINNERS!!!

BOASTING ABOUT PLASTIC TROPHIES AND PLAYING 100 GAMES A YEAR IS A JOKE! COACHES IN THE COLLEGE AND PROFESSIONAL RANKS WILL TELL YOU THAT KIDS DO NOT PRACTICE ENOUGH, NOR DO THEY  PRACTICE SMART .  MORE PRACTICE IS USELESS IF IT CREATES CAREER ENDING BAD HABITS!

THE GAP BETWEEN COLLEGE/PRO LEVEL INSTRUCTION AND TRAVEL BALL INSTRUCTION IS  SIGNIFICANT ENOUGH TO WASTE YEARS OF YOUR INVESTMENTS INTO BASEBALL. THIS OCCURS ALL WHILE ENDING YOUR SON'S CAREER, SHORT OF HIS GOALS.

The Pittsburgh Spikes and Director Chase Rowe would like to invite you to join our baseball family.  We fully understand that the sport we all love and cherish is tainted by so many organizations. There are plenty of so called "elite programs" that are all competing for our children and our pocket book, while many are not providing a positive learning experience for our children.   All of our coaches are required to complete yearly coaching development camps and clinics to ensure we are always up to speed with the ever changing scientific information made available, as well as to learn from the best coaches in the game.

The Pittsburgh Spikes Mission Statement is clear: No matter the athlete’s talent level, we will develop that talent into skill, for talent is wasted without skill.

“Showcase Ball” has programmed our youth to compete for personal success not for their team winning thus eliminating their abilities to compete in real pressure situations.  On the flip side “Tournament Ball” has put an emphasis on playing an absurd amount of games in a single weekend span; causing injury, burnout, and most of all, limiting the athlete’s skill development and practice time. Their competitive edge is now based on competing for recruiting purposes (letters, phone calls, number of emails from coaches, etc.) and not on the competitive aspects of baseball that will later determine their success or failure in college athletics.  We believe our program is the buffer zone from the craziness and one of a kind in this region.

The Pittsburgh Spikes have been around since 2007 as an 18U player development program that competes in the Western PA Elite Baseball League.  The program is managed by Chase Rowe, head coach at La Roche College and Associate Scout for the Colorado Rockies.  Rowe, the 2015 Chuck Tanner National Collegiate Coach of the Year,  has lead the nationally ranked  La Roche College baseball program to the 2016 College World Series and has been named AMCC Coach of the Year 6 times, as well as Rawlings D3 Mideast Region Coach of the Year both in 2015 and in 2016.  Rowe's teams are known for offense with his teams being ranked nationally in the top 10 of nearly all of the major offensive statistical categories.

For over 10 years now the Spikes have helped 100's individuals into college programs that fit their needs academically, socially and athletically.  We boast an ability to save families money with showcase and camp advisement to keep the growing industry of youth baseball out of your pocket books.  We provide realistic and honest feedback, as well as academic and college advisement to all of our players and families to assist them through the recruiting process.

RT @chaserowe23: Baseball somehow always has its special place in American history and is always there when this nation needs it the most..…

RT @SpiegErik: Congrats Josh @jspiegs34 - proud of you - keeping working and capitalize on all opportunities to contribute!!

RT @jdsharpy33: To all HS players, it doesn’t matter what level you play at in college, stop worrying about D1. I love this. Baseball doesn… 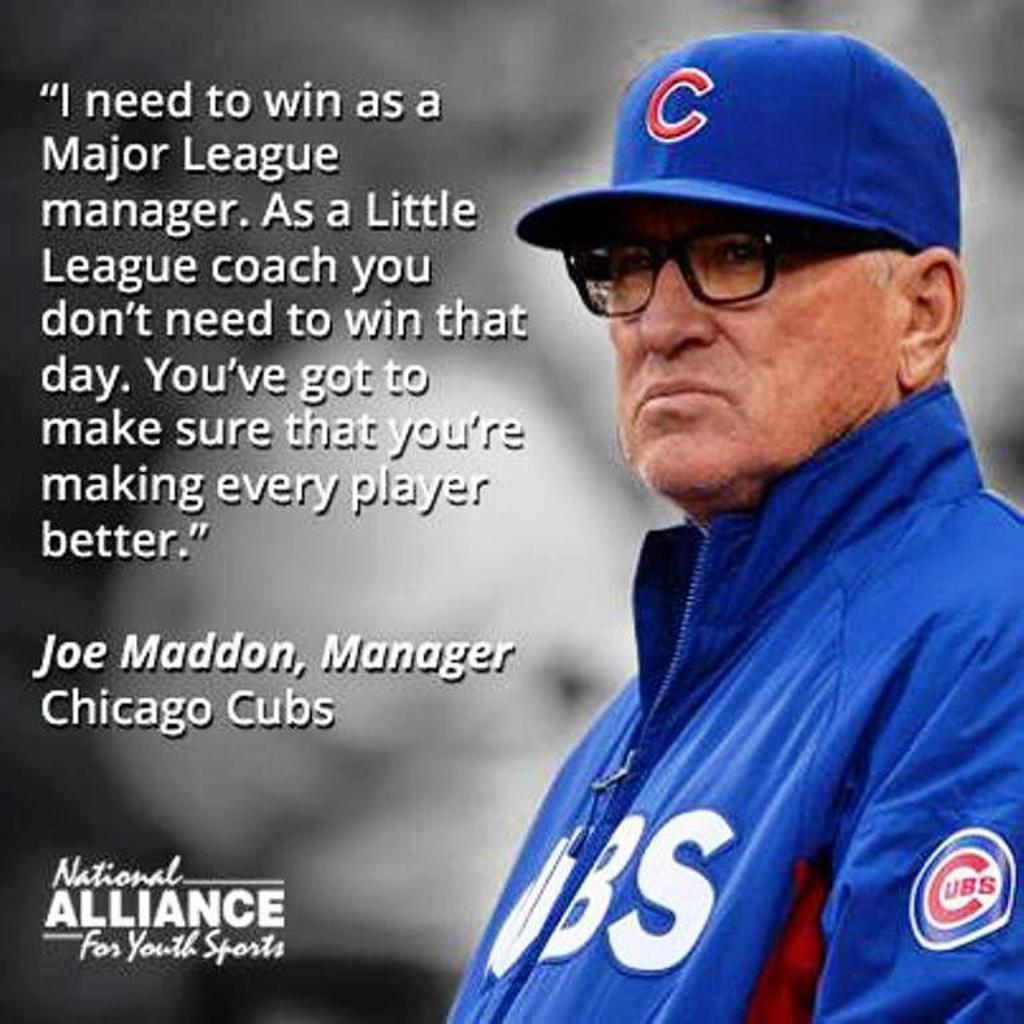 These fine organizations make what we do possible. Please show your support to these amazing sponsors and thank them for their commitment to our organization. Interested in becoming a sponsor? Click here to learn more about our sponsorship opportunities

What makes them great? Include a sentence or two about the local sponsor here.

What makes them great? Include a sentence or two about the local sponsor here.